It is difficult to find information about smartphone audio input testing because the techniques are so uncommon and complicated. Since Allion has conducted audio testing for many years, we have accumulated a body of knowledge and practical experience in audio input testing, including testing of headphone input jacks and built-in microphones. In this article, we present our audio input test methods and some sample test results based on some recent test data.

END_OF_DOCUMENT_TOKEN_TO_BE_REPLACED

Many people use smartphones to play music or record sounds. Due to the fast pace of technological change and fierce competition, consumers have high expectations of smartphone audio performance. Audio tests are usually subjective, but Allion applies objective laboratory methods to detect differences in smartphone audio quality.

END_OF_DOCUMENT_TOKEN_TO_BE_REPLACED

You have probably heard the term the “Internet of Things”, or its abbreviation “IoT”, but what is it exactly? In recent years, high-tech experts have been declaring its imminent arrival and technology forecasters have been estimating its potential market value in the trillions of dollars. Despite all this, many people do not appreciate the importance of the IoT revolution. To bring greater clarity to this important issue, in this article, we address the following question: What direct impacts will IoT likely have on regular people and how will our lives change as a result?

END_OF_DOCUMENT_TOKEN_TO_BE_REPLACED

Photo taking is a popular smartphone activity, as reflected in the rise of the selfie and apps like Instagram, and as a result, camera performance is important to users. As technology advances, camera module specifications steadily improve. At this point, image resolution and feature sets are comparable to those found in consumer-grade digital cameras.

END_OF_DOCUMENT_TOKEN_TO_BE_REPLACED

Thanks to the rapid adoption of mobile communication technology, smartphones are now central to our daily lives. At the same time, smartphone manufacturers are constantly seeking innovative ways to differentiate their products in a crowded global marketplace. As a result of this consumer demand and industry innovation, smartphone technology is constantly evolving with new and improved features, such as high-resolution cameras, enhanced touchscreens, and optimized audio. Since consumers are so much more discerning, smartphone vendors must not only upgrade hardware specifications; they must also focus on the user experience.

END_OF_DOCUMENT_TOKEN_TO_BE_REPLACED 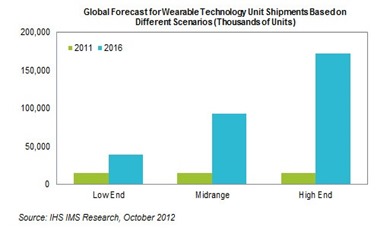 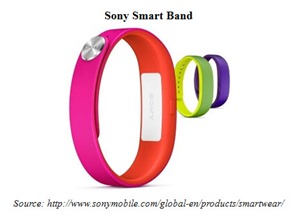 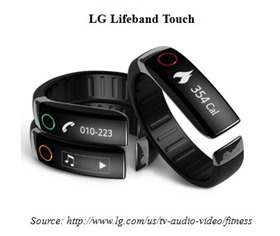 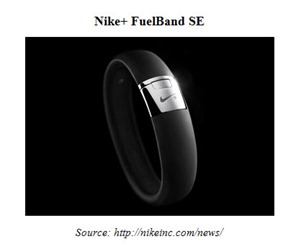 END_OF_DOCUMENT_TOKEN_TO_BE_REPLACED

According to Marshall McLuhan, a famous Canadian philosopher of communication theory, “All media are extensions of some human faculty- psychic or physical.” From the point of the development of technology, we would realize that with the rise of mobile devices such as smartphone or tablet, it is not only human faculty will be in a phase of re-integration but also extended collaboration between technology itself and the content within it will also enter an era of convergence. In other words, the development of technology and content isn’t just two parallel lines; instead, content can be the extension of technology. For example, we can have better audio-visual feasts through 3D or sound effect. Besides, technology can be the extension of content as well: with the technique of interoperability and compatibility, we will be able to display real-time content on a variety of devices. Therefore, we find out that if content cannot be displayed on diversified platforms, it would obviously interfere with the development of convenience and usability of modern technology. In terms of this, Wi-Fi Alliance® has already launched a whole new certification program in September, called Wi-Fi CERTIFIED Miracast ™. Through Wi-Fi Display technique with simple setting, no matter users are indoor or outdoor, they are able to transmit audio-visual files or pictures quickly between devices that pass Wi-Fi CERTIFIED Miracast ™ certification program, which officially predicts many companies that an era of wireless mobile-display is coming.

END_OF_DOCUMENT_TOKEN_TO_BE_REPLACED

With the growing popularity of Smartphone market, the development of mobile technology has gradually been changing the interpersonal communication, from the past telephoning or SMS towards a more personalized, instant and interactive user scenario. Both the traditional PC application and innovative mobile one launch the mobile versions to the big market to fulfill various user requirements. However, different from the traditional PC interface or the larger size of tablets, many mobile application developers will make usability considerations and trade-offs on the arrangement of user interface and functionality in order to apply the interface design on a small handheld touch screen, but those indirectly have spawned a lot of usability problems.

END_OF_DOCUMENT_TOKEN_TO_BE_REPLACED

According to the well-known research institutions, Flurry, which compared its mobile data to stats from comScore and Alexa, found that consumers spent 81 minutes per day using mobile applications, compared to 74 minutes of web surfing. Flurry found consumers spend 9% more time, on average, using mobile applications than the web; that is, the shift comes as combined tablet and smart phone shipments eclipsed those of desktops and notebooks for the first time.