As wireless network technologies thrive, most smartphones, computers, tablets, and IoT devices are able to connect to the Internet. According to Cisco Annual Internet Report (2018-2023) White Paper, there will be 3.6 networked devices per capita by 2023, up from 2.4 networked devices per capita in 2018. This means that for a family of four, there can be 14.4 (or more) devices sharing the same home network at the same time. In addition, video streaming, online gaming, and many more applications use a lot of bandwidth. How do we make sure that the quality of the Internet won’t get affected as more devices join the wireless network?

END_OF_DOCUMENT_TOKEN_TO_BE_REPLACED

The rapid growth and the pervasive uses of wireless communication technologies (e.g. 5G, W-Fi, and Bluetooth) makes our lives easier, but also brings various wireless signal interference issues. One of the common RF interference issues is caused by De-sense, which we want to discuss today.

END_OF_DOCUMENT_TOKEN_TO_BE_REPLACED

What is the Wi-Fi ecosystem?

Simply put, users have different behaviors and habits in using various brands and types of devices under different scenarios, and this is why we have a diverse Wi-Fi ecosystem.

END_OF_DOCUMENT_TOKEN_TO_BE_REPLACED

2018 marks the twentieth anniversary of Bluetooth technology. At first, Bluetooth was utilized by Ericsson as a transitory technology in the 2G dial-up era of Modems. Over the course of years, Bluetooth has eventually become an irreplaceable hegemony of Personal Area Network.

END_OF_DOCUMENT_TOKEN_TO_BE_REPLACED

Bluetooth is a personal wireless communication technology commonly used in the connections of PCs, smartphones, and personal mobile devices for information transfer and exchange. The Bluetooth SIG introduced the newest Bluetooth 5.0 in 2016, boasting an effective transmission distance of 300 meters and speed of 2Mbps.

Ever since Bluetooth 4.0’s adoption of the Low Energy Technology, products that support Bluetooth have gradually increased. In recent years, the application of Bluetooth has expanded from general computer-related merchandise to medical and home care, vehicle-mounted devices, and IoT smart home appliances, etc. 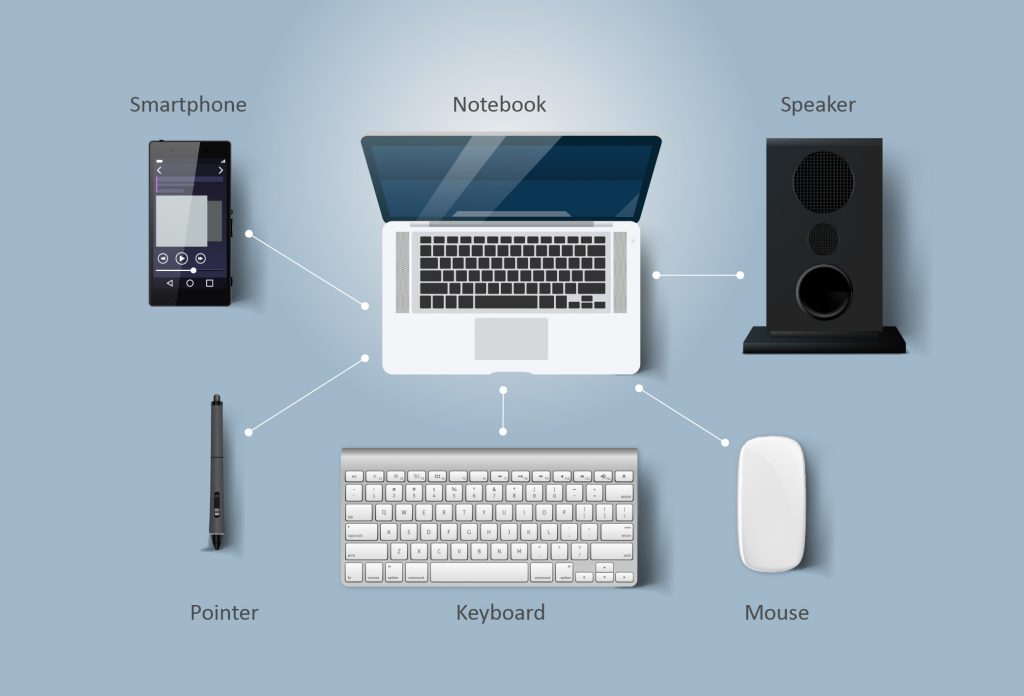 END_OF_DOCUMENT_TOKEN_TO_BE_REPLACED

The under-capacity, over-crowdedness and poor efficiency of the 2.4GHz band have long been common knowledge. The number of channels on the 5GHz is greater than that one the 2.4GHz. However, a large portion of these channels is DFS channels. The advantage of the 5GHz is reduced by more than half if the DFS channels are not in use.
What exactly is DFS? Why is it so influential? 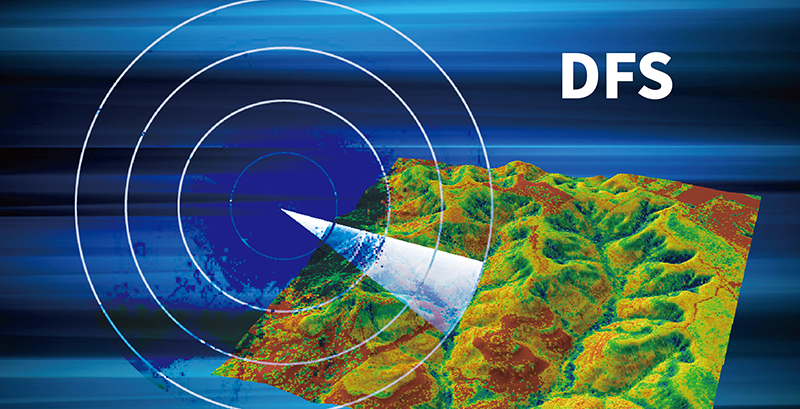 END_OF_DOCUMENT_TOKEN_TO_BE_REPLACED

Nowadays, the Wi-Fi network plays an indispensable role in our lives. Consumer electronics products frequently used by family members, including smartphones, tablets, and the application of IoT such as smart TVs and household appliances, all have to link to Wi-Fi network to enjoy online functions and cloud services. To ensure all household IoT devices can be connected to Wi-Fi network, full coverage Wi-Fi was born.

END_OF_DOCUMENT_TOKEN_TO_BE_REPLACED

Wi-Fi has become an indispensable part of our lives. Before Wi-Fi was invented, wireless connections were conducted via infrared technologies. Users had to carry their devices with them and sit next to each other so that the data could be transferred wirelessly. With Wi-Fi, users can now transfer data wirelessly even if they are a few meters or even a hundred meters away from each other. This “wireless” experience has definitely brought convenience and fun to users worldwide.

The Evolution of Wi-Fi
The application of Wi-Fi was first established by the IEEE, which ratified the CSIRO invented Wi-Fi—802.11 as the industry’s standard Wi-Fi technology in 1999. Since then, all Wi-Fi technologies are based on the 802.11 standards, and the Wi-Fi Alliance has become the key player in promoting and solving issues related to Wi-Fi connection and interoperability. Thanks to the early established standardization, the Wi-Fi technology has advanced significantly in just 20 years and made a huge impact on our lives.

END_OF_DOCUMENT_TOKEN_TO_BE_REPLACED

As we mentioned in last article: Smart Enough? The Three Most Frequent Issues in Smart Assistant Applications, smart assistant can be vocally activated to provide entertainment support, help search information, and control other smart devices in houses, offices, or hotel rooms. Generally, a smart assistant, to complete these tasks, has to work with other devices, such as going online with wireless access points (AP) or synchronizing with smart phones via Bluetooth. However, we found several interoperability issues after paring up six smart assistants with 20 APs and 20 smart phones. In this article, we argue that, even for the products that have been certified by Wi-Fi and Bluetooth, interoperability issues can occur during the complex matches among the various products in the market. END_OF_DOCUMENT_TOKEN_TO_BE_REPLACED

Voice recognition has become the prevalent technology for remote authentication. To fulfill people’s imaginations for “convenience,” tech giants such as Amazon, Google, and Apple started to develop their own voice recognition systems and have invented and brought “Smart Assistant” to the market.

Generally, a smart assistant can be vocally activated to provide entertainment support (e.g. music and radio), help search information (e.g. wiki, translation, and recipe), and control other smart devices in houses, offices, or hotel rooms. These clever helpers later become the focus for those manufacturers who attempt to step further in the IoT era. END_OF_DOCUMENT_TOKEN_TO_BE_REPLACED